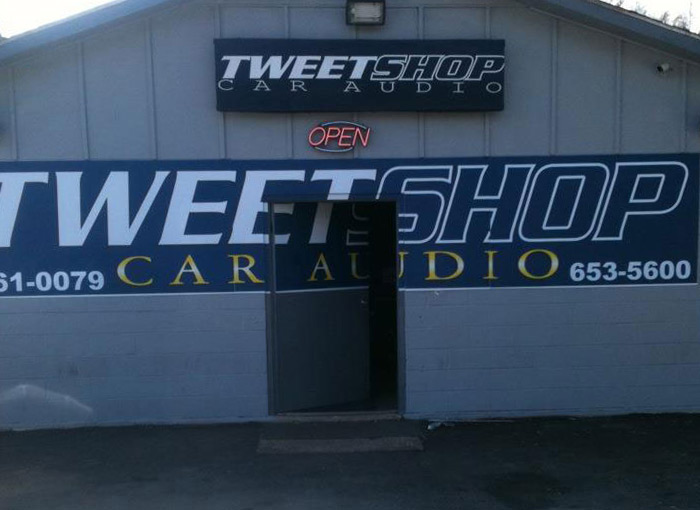 This month’s featured dealer is Tweet Shop, from Mobile, Alabama. Owners Jeff and Kim McCollough opened their first store in September of 2004. The shop has seen steady growth, which Jeff attributes in large part to the great crew he has working for him.

Jeff started his career in car audio at an early age. Like a lot of us, he had his first full system ready to go before he could legally drive a car. After years of doing builds for himself and others, he and his wife decided to take the plunge and go into business for themselves. Nine years later, Tweet Shop does everything from basic system set up, to full blown custom systems for show cars. Jeff told us the things he likes most about DD are that the company is American owned, and offers American built products. He went on to say, “We love the look on our customers face when they first hear their new DD system.”