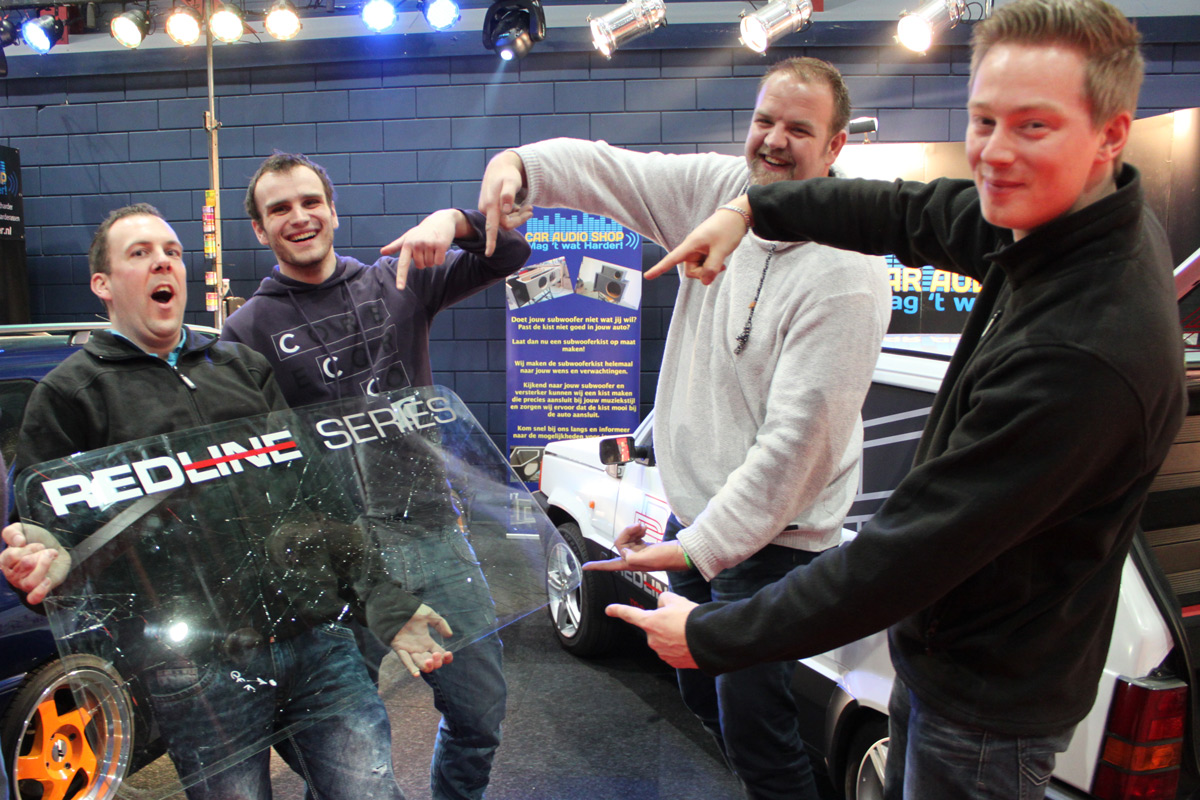 As many of our loyal fanbase knows, DD Audio has long since been a staple in competition here in the states. That is where we made our name, and still hold our own despite the onslaught of potential competition. Just as that bass bug spread domestically the rest of the world has felt it too, just ask our man, Luuk Tissingh, from Car Audio Shop Mag ‘t wat Harder in the Netherlands!

In his shop, which opened in 2012, he and a customer embarked on a project with their 1994 Fiat Panda, aiming to build a demo monster to show what they could do with our products. To say they hit the mark would be an understatement! By the time they finished it, they had a music machine capable of doing a whopping 159dB all day with the door open, giving anyone within earshot a heavy dose of VO goodness.

Those lucky enough to have experienced this animal in person were blown away, not only by the volume and pressure it is able to generate, but the quality of the sound as well. It’s easy to see why with an equipment list like this:

It is only fitting, since Luuk first became familiar with our product in the dB Drag lanes back in 2005, that this little gem is slated for a rebuild to compete in EMMA competition this season. We look forward to seeing what kind of DD gear you stuff in it this time, and best of luck in your classes! Thanks again to the great folks at Car Audio Shop Mag ‘t wat Harder for sharing this with us, and keep up the great work!