The Rise to Power

The Rise to Power

For most, impedance rise might seem like a concept pulled straight out of science fiction. Few understand this mystical force and how to manipulate it, but read this you must, begin your path to becoming a impedance rise Jedi you will!

Having a basic understanding of impedance rise, or box rise, is important because when an amp is driving a woofer, its output wattage will rise and fall as more or less current (amperage) is drawn. Less current results from a higher impedance and more current results from a lower impedance. Impedance rise alone won’t determine the performance of the system, but it is part of the puzzle when it comes to system design. 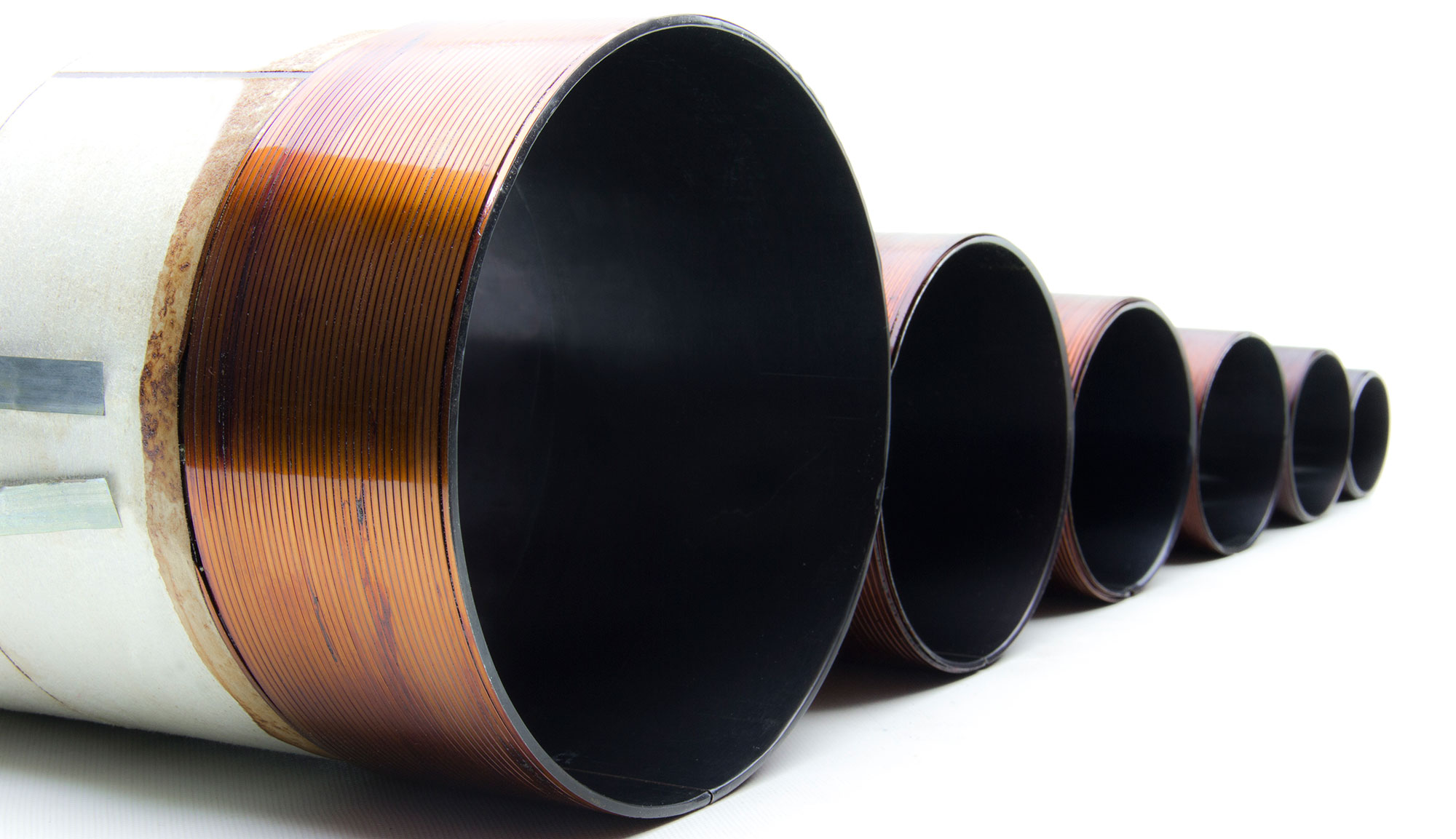 The whole things starts at a woofer’s core: the voice coil. A voice coil inside of a woofer and a raw voice coil outside of a woofer should have the same impedance…until the coil begins to move. You can test this yourself by hooking up a digital multimeter to any functioning woofer and pressing down on the cone. You’ll see that the ohm load on the coil shifts up and down as the windings pass through the magnetic gap inside of the woofer motor.

Now, If you play a sine sweep through a free air woofer the Fs, or free air resonance frequency, will become apparent as the woofer will move the least at this frequency. This happens because the impedance peaks at the Fs so your amplifier will have the lowest output. Now, if you put the same woofer in a ported enclosure and play the same sine sweep something different happens. Instead of peaking at the Fs of the woofer the impedance will begin to rise after the tuning frequency of the enclosure and will peak anywhere from a quarter to a half octave above said tuning frequency. Due to this phenomenon the average impedance the amplifier will see while the woofer is being played rises from what is measured at in a resting or reactive free air state.  This impedance shift is highly dependent upon the enclosure and how the enclosure interacts with the vehicle it’s in, so there’s no way to calculate what level of rise you will before the system is installed.

However, there are a couple of loose rules of thumb you can use to aid in your bass quest. 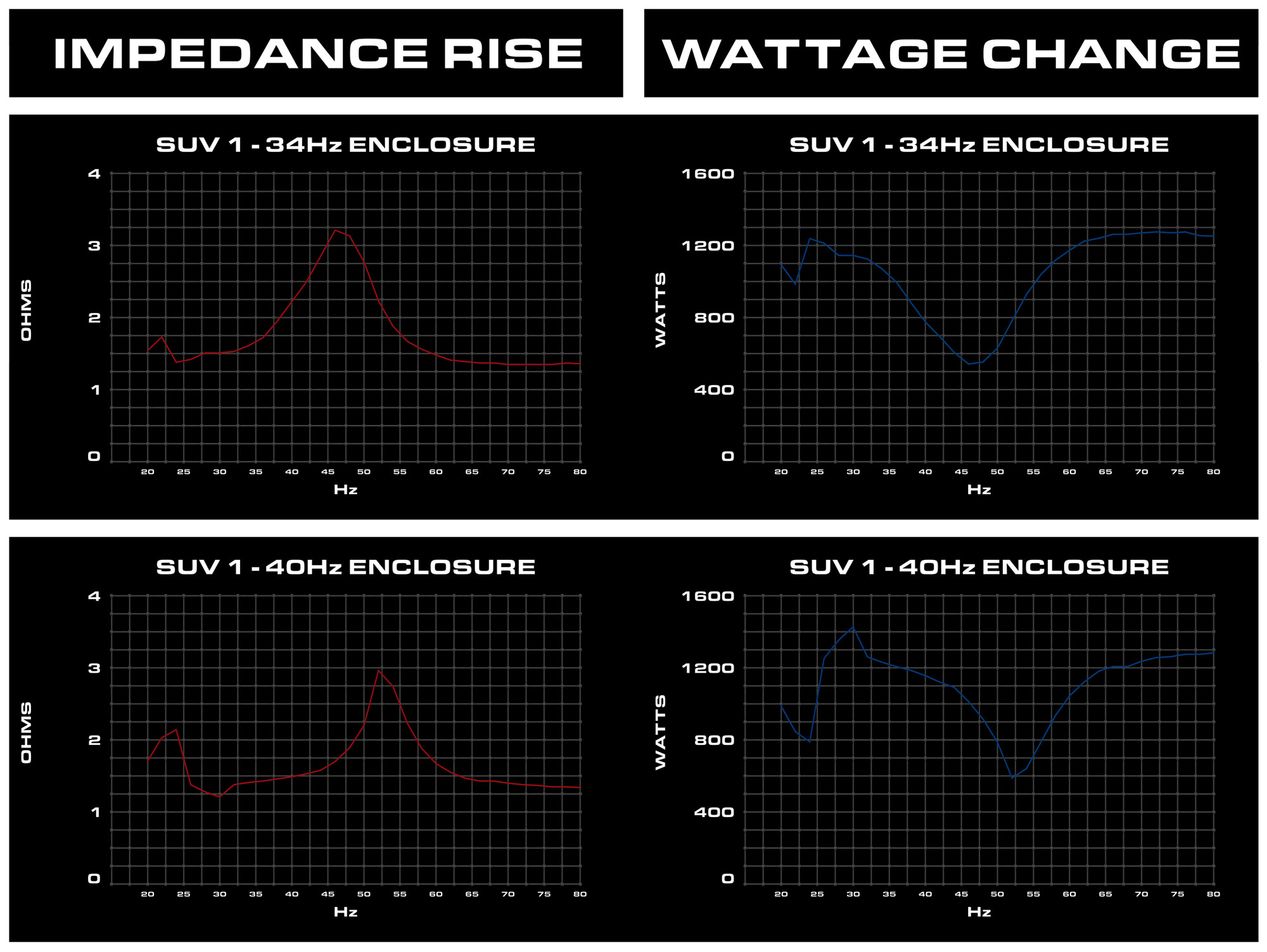 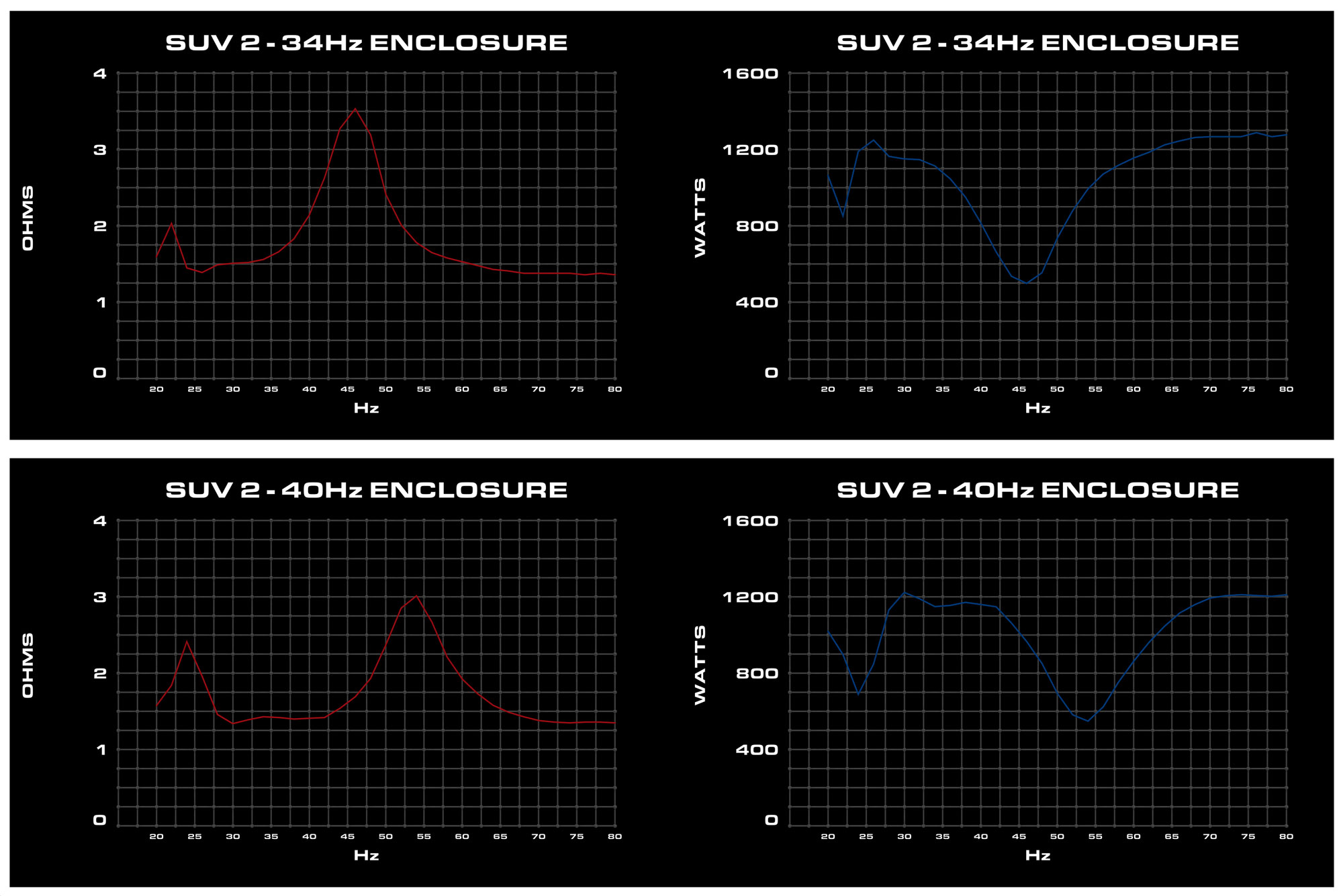