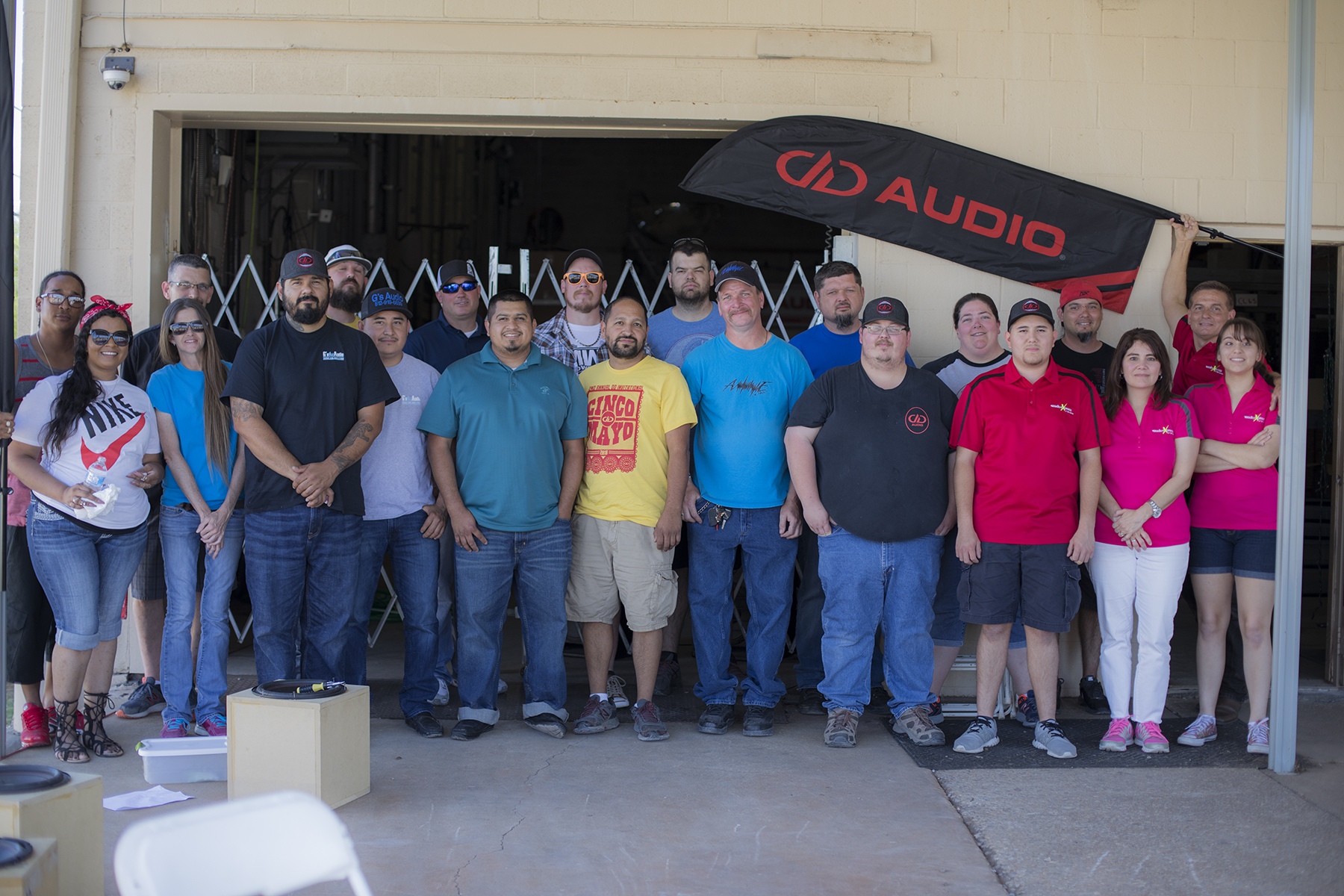 The event was very well attended, with dealers traveling from as far away as Georgia to join in on the festivities.

When asked about the DD Invitational, Kevin Doyle said, “This event is a great chance to show appreciation to all of the people who allow DD Audio to continue growing as a company. It’s really fun to see the dealers interacting with the people who build the products they love.”