Tech Talk: I Have The Power – Batteries and Electrical 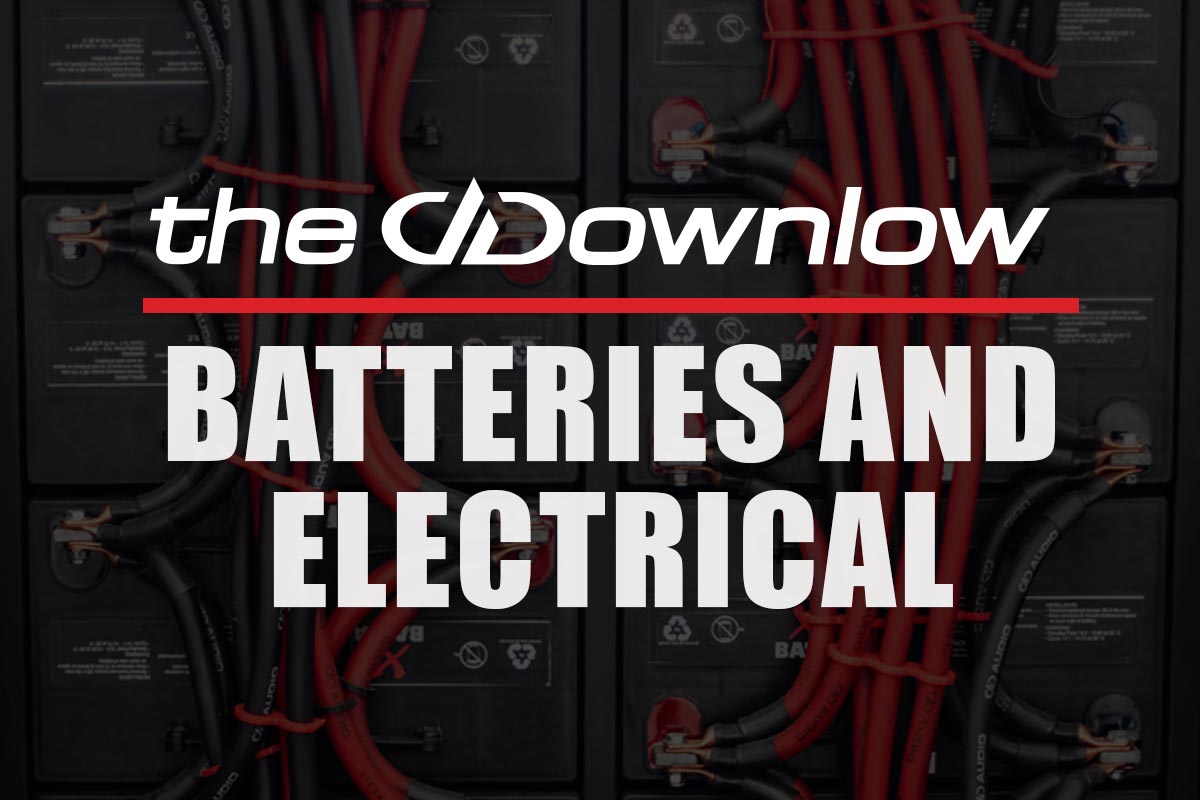 Tech Talk: I Have The Power – Batteries and Electrical

Whether you have the Power of Greyskull of not… your car certainly doesn’t. Most cars aren’t equipped to add on any extra amps, lighting upgrades, winches or any of the fancy do-da’s in the “Accessory Aisle” of your local automotive parts store. Outside of some heavy duty off-road lighting (Non LED) or a winch, car audio equipment can be one of the most taxing pieces of aftermarket equipment you put in your car. The DD Audio Tech Talk question comes from Darrell from New Mexico who asks,

“I added an M1d Amplifier to my car to power my 2 DD REDLINE 612 Subwoofers, but now my lights dim when I’m at a stop light and my bass is bumping. How can I fix this?”

The reason you’re getting light dim is 2 fold. The biggest reason is because your stock electrical doesn’t have enough capacitance (battery storage) to supply the amplifier with the power it needs for that big bass note. Secondarily, the alternator in your vehicle isn’t large enough to fill that battery back up between bass notes. Car manufacturers don’t plan on aftermarket equipment when they design a car. If a car has a 100 amp alternator on it that’s because the vehicle is going to use 80-90% of that supply potential with things like headlights, heater, the factory stereo system, AC, electric fans, and various other heated seats, steering wheels, wiper blades and the like. Granted, not all of that is going to be used at once.

You’ll use the most power at night when your headlights, heater and various other comfort features are active. At these times your alternator may be supplying 60-70% of its potential. If 60% of your 100 amp alternator is taken up that only leaves you with 40 amps to work with before your electrical system will be over driven and you’ll have to pull directly from the battery. Most cars operate around 13.6v, so with 40 amps of available current, that means you can operate 544 watts of additional additional devices under normal circumstances. That’s not a ton. Luckily a lot of new cars are coming equipped with larger alternators so there is a little more wiggle room. Here at DD we don’t recommend running any sub amp over 1000 watts without some sort of electrical upgrade.

So, back to Darrell’s question. How can he fix his light dim? The correct solution would be to upgrade his alternator to compensate for the additional power draw of the M1d, but since we’re not made of stone and we’re not trying to make Darrell spend extra money on a solution that can be solved more economically, we can say that adding a back-up battery in the back of his vehicle will be perfectly fine in this instance. This is an instance where a good old fashion AGM battery will work great. Darrell will want to add about 60 aH worth of battery.

The easiest rule of thumb to follow with electrical upgrades is that for every 2000 watts of RMS power you add, you’ll want to add 100aH (amp hours) of AGM battery. There’s lots of different ways to build an AGM battery so try and stick with batteries that are built for car audio purposes. Purpose built car audio batteries are designed to deliver lots of power very quickly. Some other batteries like medical, solar power, or marine batteries aren’t concerned with how quickly they can deliver power and are instead more concerned with simply storing as much power as possible, which can inflate their aH rating.

Now when we consider larger systems, systems above a couple thousand watts, that’s where we can start to look at Lithium batteries. Lithium for car audio purposes is fairly expensive. However, it can be much cheaper in the long run if you’re running enough power. The weight and space savings can be tremendous as well. If you’re considering a system that is over 3000 watts of continuous power, you’ll want to look at lithium for sure. Just as with AGM batteries, there is an easy rule of thumb that we use here at DD that can be helpful. For every 1000 watts of RMS power that your amplifier can produce, you’ll want to add 10 aH of lithium.

If Darrell’s build has an extra battery, he will be just fine. However, in instances where we’re considering more than 3000 watts, a new alternator needs to be a serious consideration. When shopping for a new alternator, or multiple alternators, it’s important to talk with your installer or alternator manufacturer to make sure that the alte/s you buy will meet the needs of your system.

Electrical system upgrades for small systems can be as easy as using the right gauge wiring and adding a support battery where necessary. If you’re planning on a monster set-up though there’s lots of different facets that need to be considered. During theses considerations, large or small, make sure that you keep in touch with your installer to make sure that you’re adding enough to support the equipment you want to use. Remember, when it comes to electrical upgrades, there’s no such thing as overkill.

Upgrade Your Holiday Season with the 2018 Audio Gift Guide!