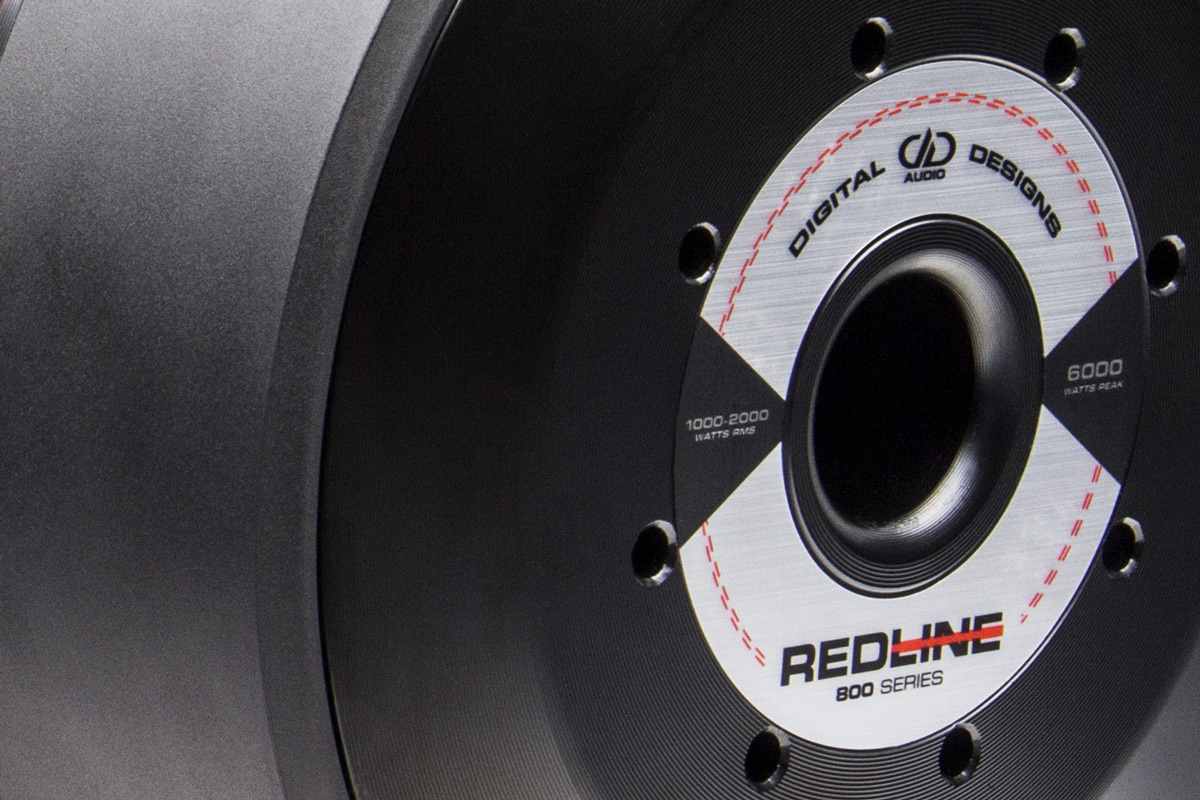 Ever seen a broken speaker? They come in two flavors, right? The roasty toasty kind and the shredded kind. These speakers fall into two categories and manufacturers give us numbers that outline when you’ll see broken speakers. Manufacturers provide us with power handling numbers. They are RMS or continuous, and peak or max. If we break them down further, they are thermal power handling and mechanical or excursion limited power handling. These are some of the fundamentals of speakers.

What is RMS though?

RMS stands for Root Mean Square. You’re probably saying that knowing what the acronym means doesn’t exactly clear anything up. Alternating Current or AC power is not a static value. Many times a second (depending on how many Hertz we’re talking about) an AC signal is a positive voltage a negative voltage and no voltage. In order to express this in a more digestible format RMS was developed. RMS is the AC heating equivalent of DC power. 50 watts of DC power and 50 watts of RMS power will produce the same amount of heat through a resistor of a given value. RMS, simply put, is .707 of the voltage peak of a sinewave.

So when we talk about RMS rating of a speaker we’re talking about a type of average power. Be careful though, electrical Nazi’s will hunt you down if you call RMS “average” in the technical sense. True average would actually be less power, but that’s an article for another month! RMS is generally stated over more than a single sinewave, especially when we’re talking about dynamic signals like music. Equipment like your Digital MultiMeter (DMM), if it does True RMS, will count voltage thousands of times a second and then equate out the square Root of the Mean value of the Squares of all those counts to give you the reading on the display a couple times a second. That previous sentence is a bit of a mouthful, so I’ve included the equation below to try and help out.

This method of testing speakers on pink noise was common practice by various organizations like the Audio Engineering Society (AES) and the International Electrotechnical Commision (IEC). AES’s now obsolete standard (AES2-1984) says that a speaker would be subjected to pink noise from the speakers low frequency limit to 10 times (one decade) that value with a crest factor of 6 dB (peak values reaching 4 times that of RMS). Speakers would be subjected to the pink noise in 2 hour increments of increasing power levels until the speaker could no longer reach a thermal equilibrium. AES also stated that this would be done without an enclosure for the speaker, which presents a problem for modern day high power speakers. A speaker that is capable of handling 2000 watts RMS would be subjected to peak power values as high as 8000 watts. 8000 watts of power free air on any commercially available car audio speaker, will likely result in a voice coil creating a hole in your ceiling when it shoots out of the magnet like a bullet when attempting to play 25-30 Hz. Even though some organizations, including AES have updated their testing procedures, many car audio manufacturers have turned to algorithms that can be modeled to determine their RMS values.

Peak Power numbers mean nothing. Yes, it’s true. Peak or MAX power, as it may be, are generally meant as guidelines for mechanical power handling, but there is no universal way to determine how much power a woofer in a given environment can use before failing from breakage. Peak power is measured in bursts, so we’re not concerned with if the voice coil of the woofer will turn into a slinky in the bottom of the motor from long term heat exposure. If we look at it in terms of our pink noise example, we’re not concerned with the RMS power, but the height of the crest factor. The speaker in question only has to survive the peak, not maintain it. The challenge here is that mechanical power handling varies with enclosure and frequency, and in most cases with how the woofer loads in the listening environment. All these factors prevent us from actually determining what a fair peak power for a woofer is. Speakers must move more to play lower frequencies at the same volume. So if a speaker must move ¼” to play 60 Hz at 90 dB, it must move 1” to play 30 Hz at the same 90 dB. A speaker must move 4 times as much to play one octave below a reference frequency. This changes when we put the speaker in a vented enclosure as the airspace of the enclosure and the port damp the speaker. Frequencies most heavily affected by the vent of the enclosure will require considerably less power to match the output of a higher frequency. Frequencies below the tuning of the vent will require much more power to create the same reference volume. However, since the enclosure will damp a woofer less and less as the frequencies drop, the speaker will reach a point where the peak power of the speaker at those frequencies is actually lower than the RMS power in most cases. This is precisely why Subsonic filters are employed. Subsonic filters attenuate low frequency play to prevent over-excursion.

*DD 212S4 on an M2c @ 4 ohm nominal load in a 1.75 cubic foot enclosure with 28 square inches of port, tuned to 40 Hz. 212’s are 300 watt RMS woofers, at 20 Hz it requires only 75 watts to approach Xmech. Xmech could be achieved at power levels well below the 300 watt thermal rating. As the enclosure begins to damp the suspension of the woofer it requires exponentially more power to achieve similar excursion. Impedance values in excess of 7 ohms at 40 Hz and 50 Hz play prevented putting additional power into the woofer due to amp power limitations.

99.9% of users will never have a time when peak power is actually a relevant figure. The only people who need concern themselves with this are those who choose to compete in SPL. For the rest of us, simply setting our crossover filters and matching amps to speakers correctly should alleviate situations where over-excursion is possible. For the 0.1% who are SPL competitors, Peak power is something which must be discovered through testing. A competitor will usually tune their enclosure near the peak resonance of their vehicle so that the enclosure is damping the speaker the strongest. This allows the user to apply more power to the speaker for short bursts to increase their SPL score.

Visit our FREE upgrade guide for diagrams and suggestion that best fit your needs.