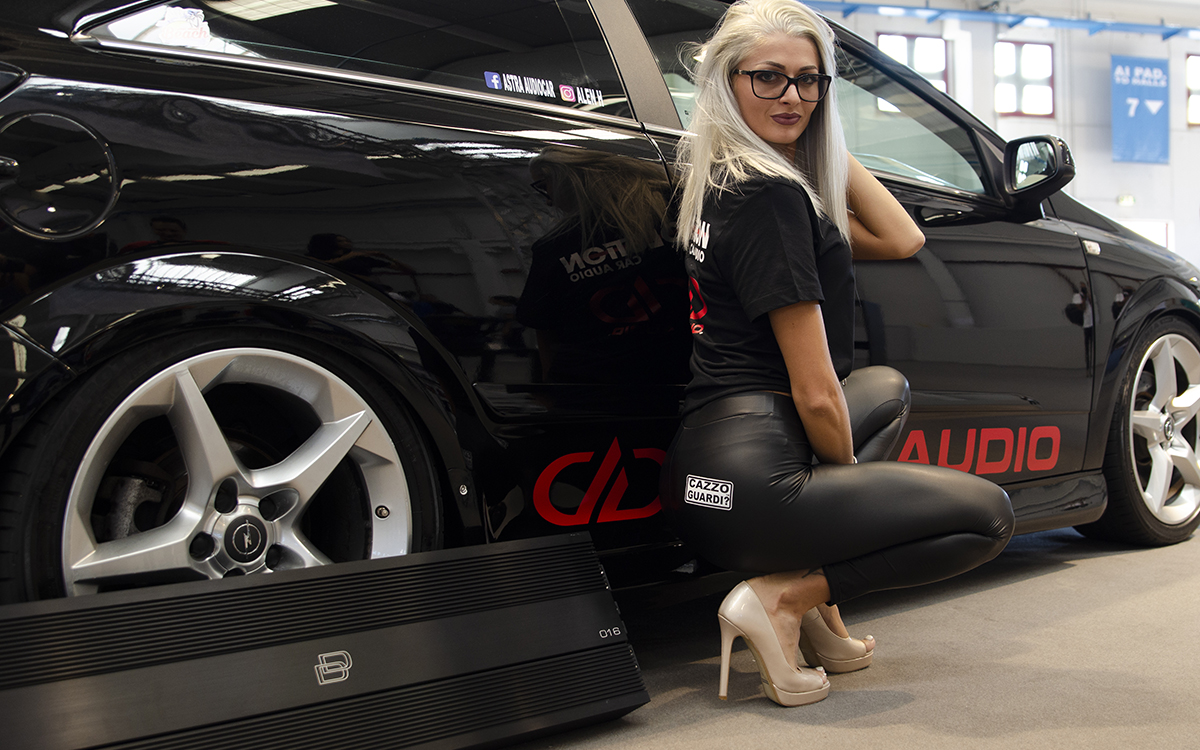 As Charn Langford put it, the decision for DD Audio was two-fold:
“First, there’s the education aspect. Every competition is different. That’s true at home, and it’s especially true on other continents. We think it’s important to see the vehicles, see how our equipment is going into the builds and how everything fairs when being pushed to the extreme. Watching these contenders exceed the limitations teaches us a lot and helps us improve of our products across the board. And second, of course, we want to be there to show our support. We keep an eye on the leaderboards. We recognize that more and more competitors are choosing DD Audio for their builds, and we’re happy to see so many of them at the top. So we wanted to show our full support in person. I was really thrilled when I found myself helping the crews with recones. It was a great way to help out and get to know everyone.”

DD Audio had three officially affiliated teams in the Euro Finals. Congratulations to Elvis Häggblom and Lorens Wastesson of LW Audio! Elvis came in second place at the dB Drag Racing Super Street No Wall. Lorens (who sacrificed two windshields to the Bass Gods) came in third place at the dB Drag Racing Super Street X and fifth place in the Bass Race 105.0 to 159.9. And a very special congratulations to dB Devils Makku Skantz and Jussi Takala! With their Fiat Panda, boasting two Z3 – 18” subs, the dB Devils not only came in FIRST PLACE for the dB Drag Super Street 1-2, they set a NEW WORLD RECORD!

In addition to the affiliated teams, Charn and Jassa got to meet many more competitors whose builds prominently featured DD Audio. Italian Team Progettare HiFi’s Fabio Brembilla earned second place in the Extreme No Limit using DD’s 9515’s. Another friendly DD fan and contender was Ruszkai Milan of Hungary, whose single Z3 – 12” helped him earn third place in the Street Stock 1k. Other DD equipment users who placed in top five of their classes included Team Tr Acoustic, Vlassopoulos of Team Vedouris, Stavros Ventouris and Christoffer Carlmark. Carlmark made an astounding impression as a first time finalist with his single Z3, coming in 4th place in the dB Drag Street Stock 2k and 5th place in the Bass Race 130.0 to 139.9.

While this event was a competition, it wasn’t without some glamourous demo builds. At the DD Audio booth Alen Hedzic showed off his stunning Opel Astra with four 9915a ESP Subs and one Z2c. Eddy Shabuku’s potent VW Golf, on display at the SoundDigital booth was rocking eight 9915s along with four VO-W8s and two VO-B1s in each door.

Upon their return, Jassa said, “the builds were really something, but the competitors, builders, fans – they’re what made it a truly unique experience.”

“And if all that wasn’t enough” Charn added, “We found ourselves at the oldest Craft Brewery in Italy – White Dog Brewery – and there we met the owner, who was originally from our home-state of Oklahoma! How Cool Is That!”

DD Audio would like to thank all the mentioned parties and many more who Jassa and Charn encountered in their journey!