DD Audio Set to Strike It Big at CES Showdown 2020 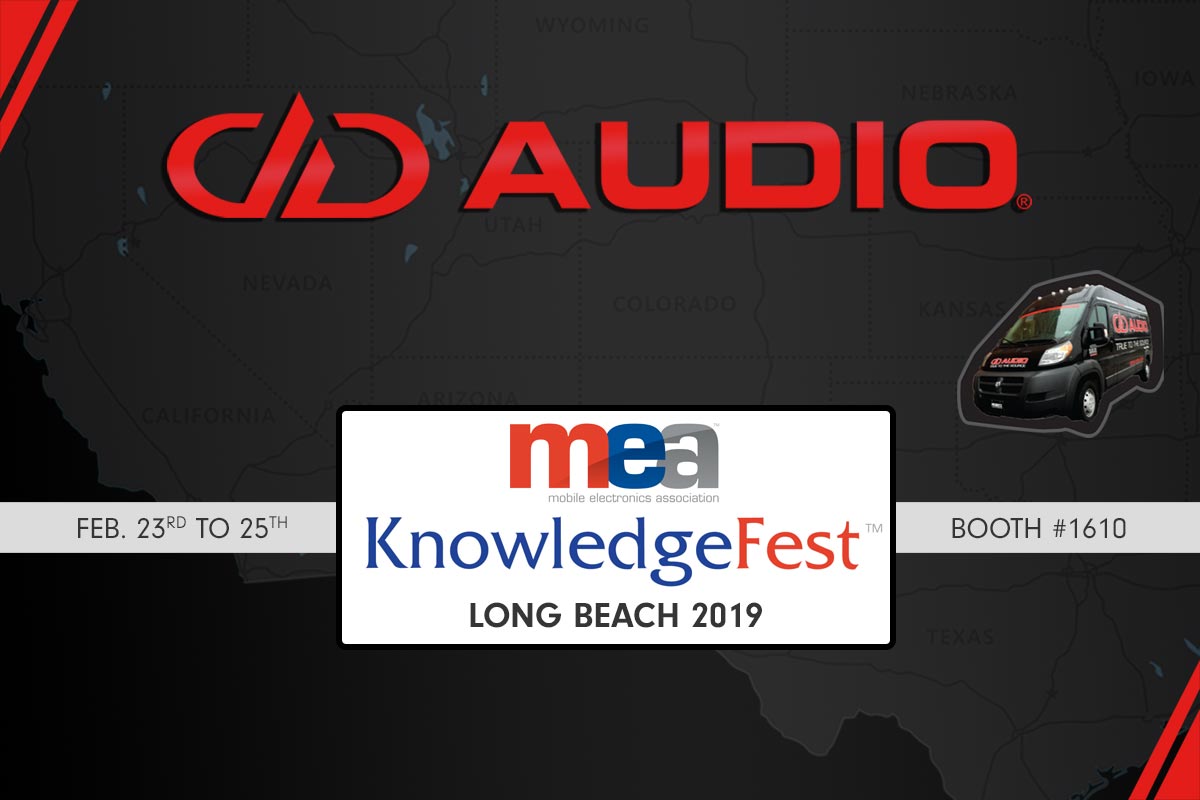 DD Audio Set to Strike It Big at CES Showdown 2020

Oklahoma City, OK, January 7th, 2020 — DD Audio, a manufacturer of high-quality mobile audio products for the masses, is headed to fabulous Las Vegas as a proud sponsor of the CES Showdown for the 3rd consecutive year. CES Showdown will be held Jan 11th and 12th at the Texas Station Hotel and Casino and will be the place for car audio in Las Vegas for CES week!

Saturday the 11th will be an exciting day for all with the quadruple organization, multipoint, SPL & SQ battles in the lanes. That same evening Team DD along with fellow show attendees will battle it out in the bowling lanes for the title of the first CES SHOWDOWN Team Bowl Champions. In between all the events you’ll want to stop by the DD booth which promises to be a hot spot at the show with demos galore. The DD Work Van will be on hand treating attendees to the force of sixteen 8” suboowers, and Travis Young will be showing off the freshly remodeled Bully Goat in all of its glory with its three 18” Z Series subwoofers. There might even be a couple of super nasty DD equipped demos making their debut appearances at the show. The SPL Cartel crew will also be at the DD Booth displaying their wares which will include some cool new products for BassHeads to feast their eyes on.

Sunday the 12th is designated as “Demo and Chill Day” with chances to win some sweet audio gear in a charity raffle benefiting Save Our Christmas. Attendees will also try their appetite at the Pizza Eating Contest, test their strength with the Tug O’ War, and show off their aim with the Sub Toss. This is the best way to wind down a busy week of CES before heading back to the daily grind.

With growing support of the sponsors, competitors, and car audio lovers the CES Showdown has earned its place as one of the must attend Audio Shows in the West and DD Audio can’t wait to see everyone there.