Equipment Choice Part One: Right Tools for the Job 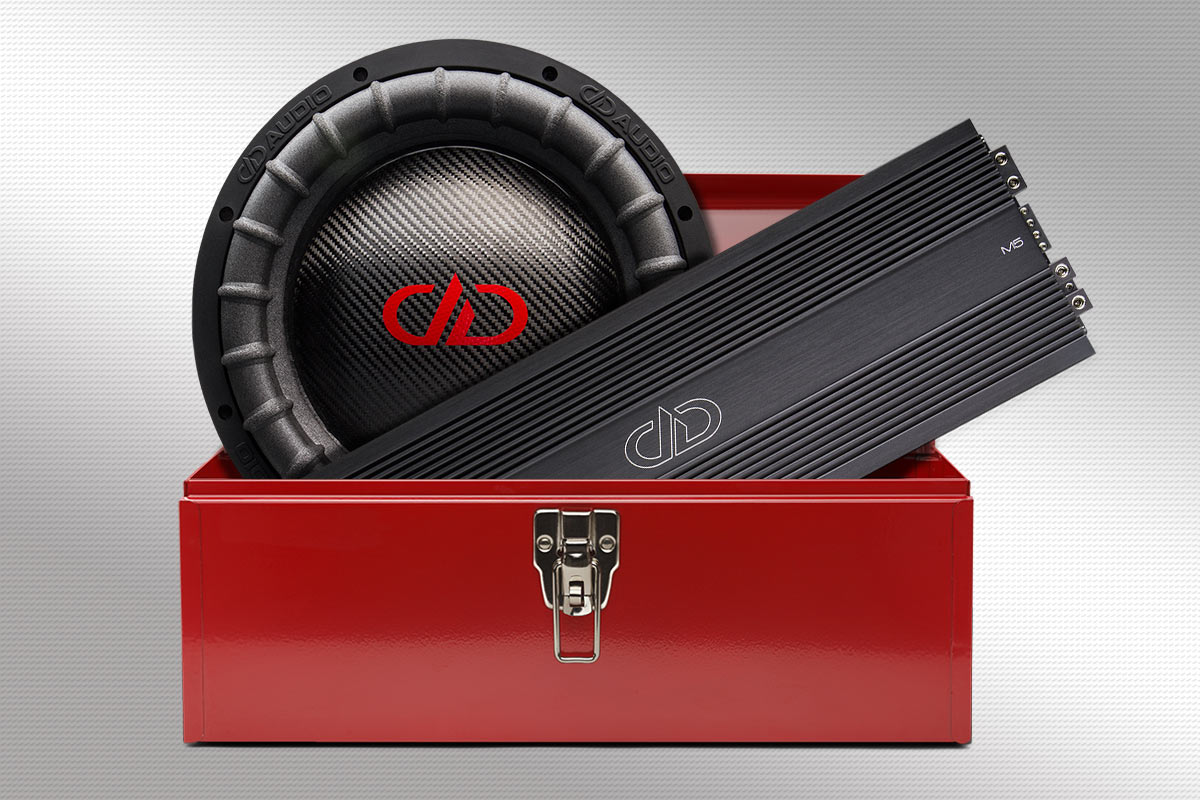 Equipment Choice Part One: Right Tools for the Job

It doesn’t matter what you fill in the blank with, the answer will always be wrong. Why, you ask? The reason is that every answer to the question is subjective. While one person may feel the equipment they use is the best, and they could even be right, but out of context, the answer is pretty meaningless. The equipment that may be perfect for one build may be completely unusable in another. Further, a combination of equipment that works splendidly in one install may be dismal in another. This is why equipment choice is key, and will make or break a system.

Rather than focusing on which individual items may be “better” than another, it is important to look at a mobile sound system as just that, a system. They are less a group of items that all went into a vehicle, and more a team of components working together to reach a common goal. To that end, equipment selection is paramount when assembling a system for your ride. Let’s look at some of the common mistakes made when selecting gear for a sound system.

Many people go straight for the jugular, purchasing the biggest, baddest subs they can afford. In and of itself, not the worst decision in the world, but when the accompanying equipment is not properly selected, the super subs will never perform to their potential. Looking at the needs each piece of equipment has will allow the end user to create a team of equipment that compliments each other in their ability to perform the tasks assigned to them. If you have subs that require gobs of power to realize their potential, you should also have an amp capable of generating enough power to drive the subs properly, without having to clip the signal, or overdrive the amp. In order for the amp to be able to perform to the level necessary to drive the subs, you would need to be able to adequately feed the amplifier the energy it needs to produce the output power to the subs that we are after. This usually necessitates an aftermarket alternator, or more than one, depending on the system. Now, with all this current flow being in demand, upgraded cables and connectors become necessary to allow current to flow freely as needed. Every component in the system will depend on the other items in the system to work properly, as they are all connected and operate as a system.

Proper selection of equipment is very important for many reasons, but the biggest one is the damage potential produced by mismatching equipment in a system. For instance, let’s begin with the same super subs mentioned earlier. Our super subs require a super amp, so we throw that in too. We throw in a 350 amp alternator and let ‘er rip. Now the sub is fried and the amp blew smoke out. Why? The cabling was not upgraded and the wiring previously in the vehicle was incapable of delivering the current demanded from the charging system by the amp. This  caused damage to the power supply of the amplifier which then caused the output section of the amp to short out, which in turn fried the sub. For another example, say we went with low power bargain subs. We use the same big alternator, the same big amp, and this time we add the proper cabling as well. What happens when we crank it up? The undersized subs blow, shorting out the amp. The output section of the amp blows. Depending on how the amp went out, the fusing may not be quick enough to save the amp from further damage resulting from the dead short at the subwoofers. So, by choosing undersized woofers for the power we had on tap, the system suffered more casualties.

In every scenario, choosing an improper piece of equipment can mean the difference between a system that does everything you could ask it to and a system that just never really works like it was supposed to. Making a point to research the equipment you choose and its compatibility with the other components you intend to use can make or break a future sound system.

The key to getting any job done right is having the right tool for the right job.  Continue to part Equipment Choice Part Tow: Set Performance Goals.