July Tech Talk: Breathe Easy – Making the Most of Your Ports 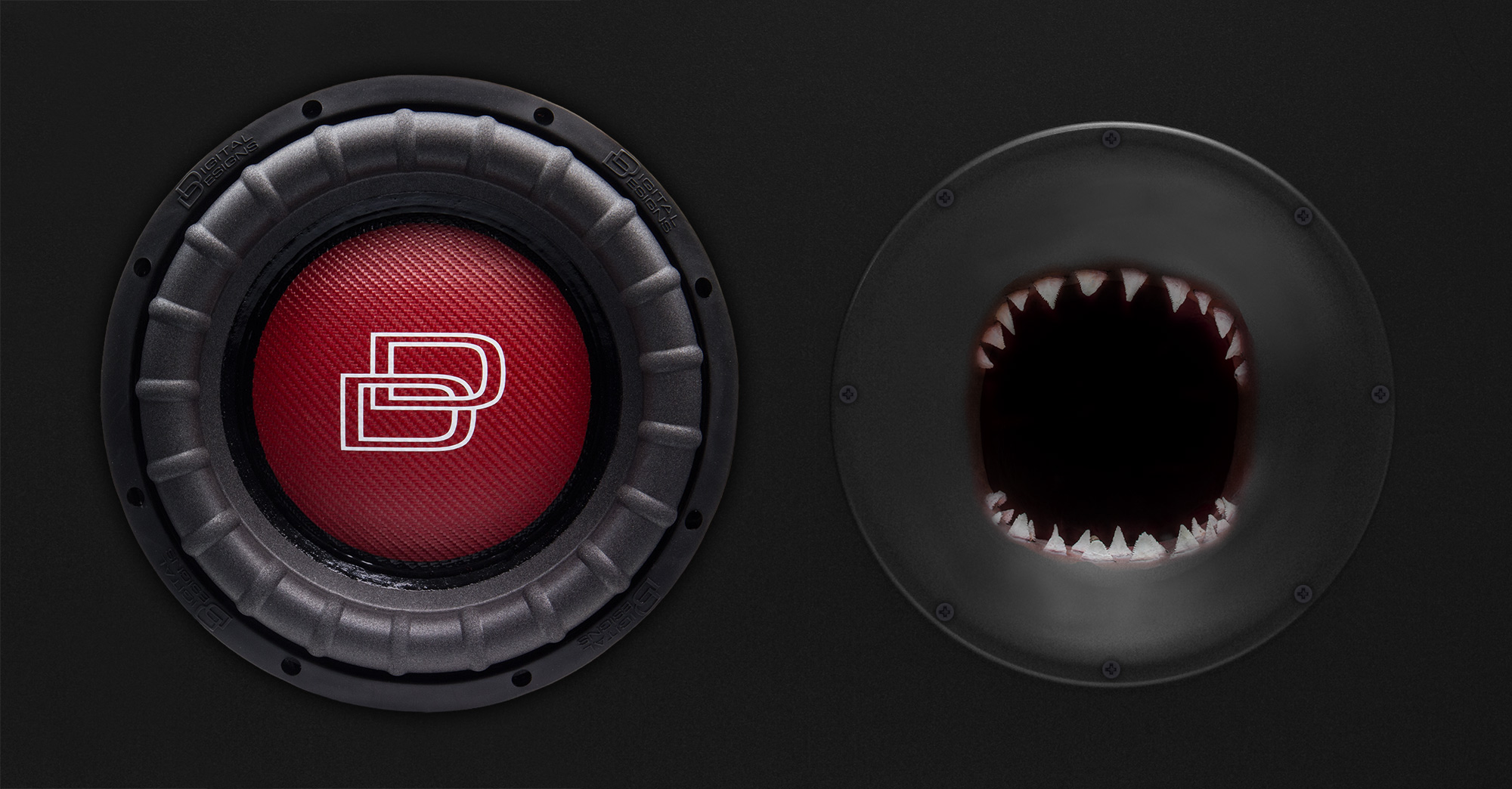 July Tech Talk: Breathe Easy – Making the Most of Your Ports

Ported enclosures are ubiquitous in car audio and you can rarely open a basshead’s trunk without finding that big gaping maw of the port staring back at you. When it comes to high performance port building there are some major DO’s and DON’Ts as the port can make or break any great enclosure whether it’s a slot port, round port or any other shape.

Air is a gas, but it’s also a fluid. Because air flows, any ledge, hard corner, or spur in your port can increase turbulence and make a port less efficient. The most efficient ports are called aeroports. They are perfectly round and have no hard edges, therefore, nothing is in the way of the air flowing through the port. However, when an enclosure cannot use an aeroport effectively, or one is not chosen for aesthetic reasons, a slot or square port is often employed. In slot ports there will be corners, and those cannot be avoided, however, you can make sure that any corners are rounded or at least have angled backs to ease the transition into 90 degree turns. The more you can smooth out a port, the more efficient the port and the enclosure as a whole become.

DO flare your port:

When your sub is moving it causes air to be pulled in and out of the enclosure via the port. As the woofer moves further, the air in the port must accelerate to displace the same amount of air that the woofer is moving. At a certain point this air can be traveling so quickly that when it reaches the non moving air outside of the port the two air masses collide and create  turbulence. This turbulence is audible and makes a chuffing noise. To reduce this noise a flare is employed. The flare allows for a bigger area for the fast moving air to collide with the non-moving air which will reduce or eliminate the chuffing you hear. Flares on aeroports are the most common, although they can sometimes be found on slot ports in the form of round-overs or kerfing.

DON’T choke off your port:

Need more help building enclosures? Be sure to check out the box calculator included in the DD Audio Toolbox mobile app available on iOS and Android!