Tech Talk: All-Star Installers – Found in the Garage, Made on the Bench 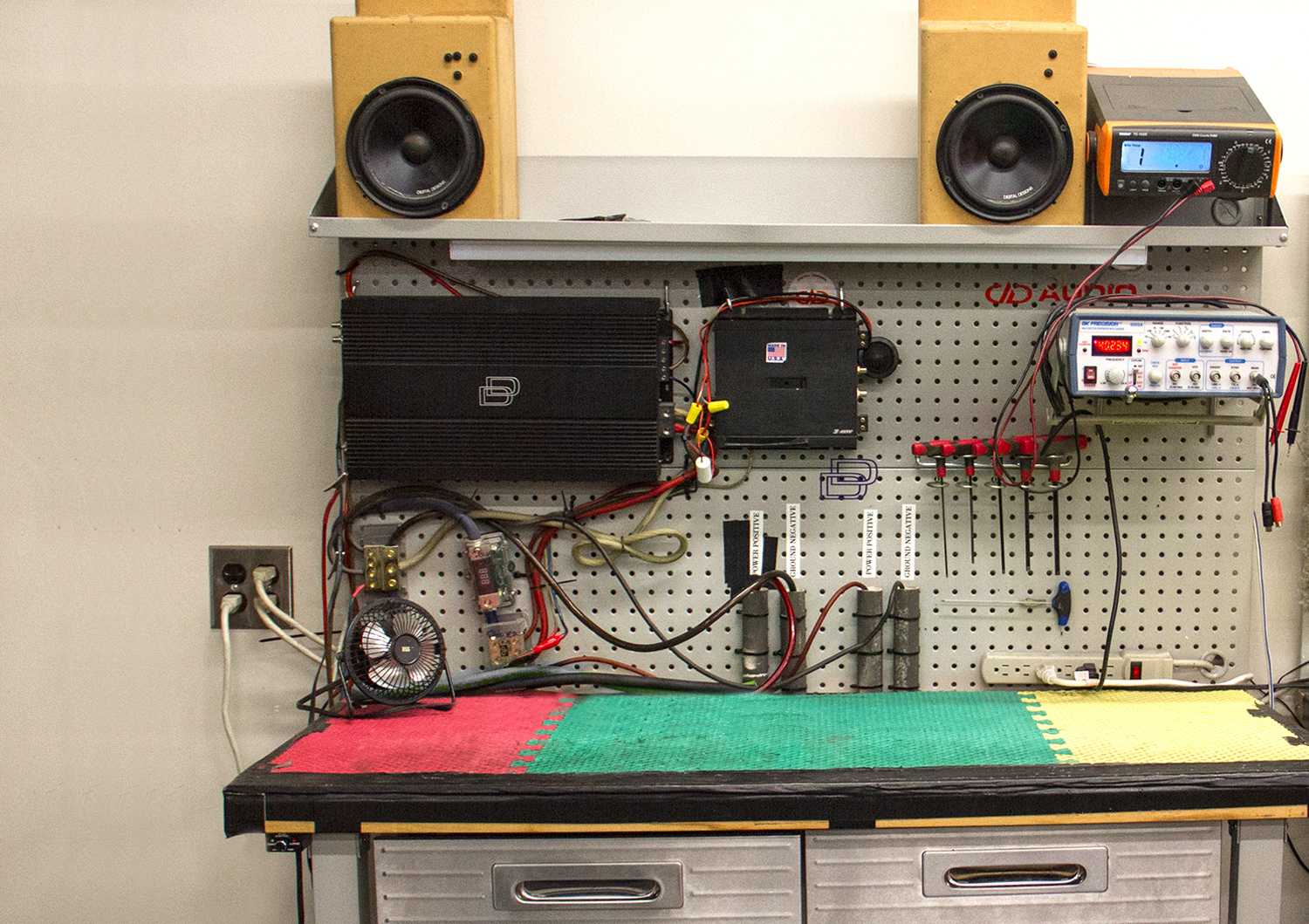 Tech Talk: All-Star Installers – Found in the Garage, Made on the Bench

Every year, ME-Mag (Mobile Electronics Magazine) releases its TOP 12 installers list. The TOP 12 represents the absolute pinnacle of installers and technicians in the automotive electronics industry as voted on by peers and contemporaries in the business. All these techs are masters of their crafts. They are accomplished fabricators; able to seamlessly integrate fiberglass and wood machinations into any OEM interior. They are masters of acoustics; able to make the discordant clangor of a Mojo Nixon album sound like it could be played in Carnegie Hall. Most importantly, they are unparalleled in their ability to troubleshoot; able to alleviate even the most pugnacious of electrical maladies in an install. They know that no technician is without error and no equipment is impervious to failure. Master installers, whether they’re a professional or a hobbyist, are not measured by the cars they build. Rather, they are measured by their ability to resolve issues when they are presented with them.

As of August 1st of this year, 11.4% of amplifier’s returned to DD Audio in 2017 are what’s called NFF (No Fault Found). That is to say that 1 in 9 amplifiers returned to us have been misdiagnosed as damaged, faulty, or broken by a music enthusiast and sent in for a repair that the amplifiers don’t need. Not only does this slow down the repair department at DD for folks with legitimately broken equipment, but it also costs money for shipping and time without an amp for the owner of the gear. So how does a tech prevent this from happening and suffering the embarrassment of sending an amp on a cross country tour in a cardboard box? Besides laudable personal qualities like attention-to-detail and thoroughness, there’s one thing that can prevent 99.9% of amp misdiagnosis – A good test bench.

A test bench can benefit anyone who is interested in car audio, regardless of whether they work in a professional shop or out of their garage. A test bench has the ability to remove a piece of equipment from the afflicted install and place it in a controlled setting where the technician knows that everything works. On a test bench, every major component of a car audio system; the radio, an amp, speakers, and even wire can be tested. In an attempt to help everyone become the best installers they can be, the DD Tech Support Team has come up with a small list of the absolute essential components to even the most spartan test bench. Here are the basics:

Now, a test bench can certainly be more involved than this. An O-Scope, and RTA, a devoted tone generator could all be added to improve the functionality of the bench. However, in the interest of being able to eliminate the vast majority of troubleshooting errors, the equipment listed above will serve an installer well. Be sure to check back with the Tech Talk next month for a crash course on how to troubleshoot an amp with your new fancy Test Bench.