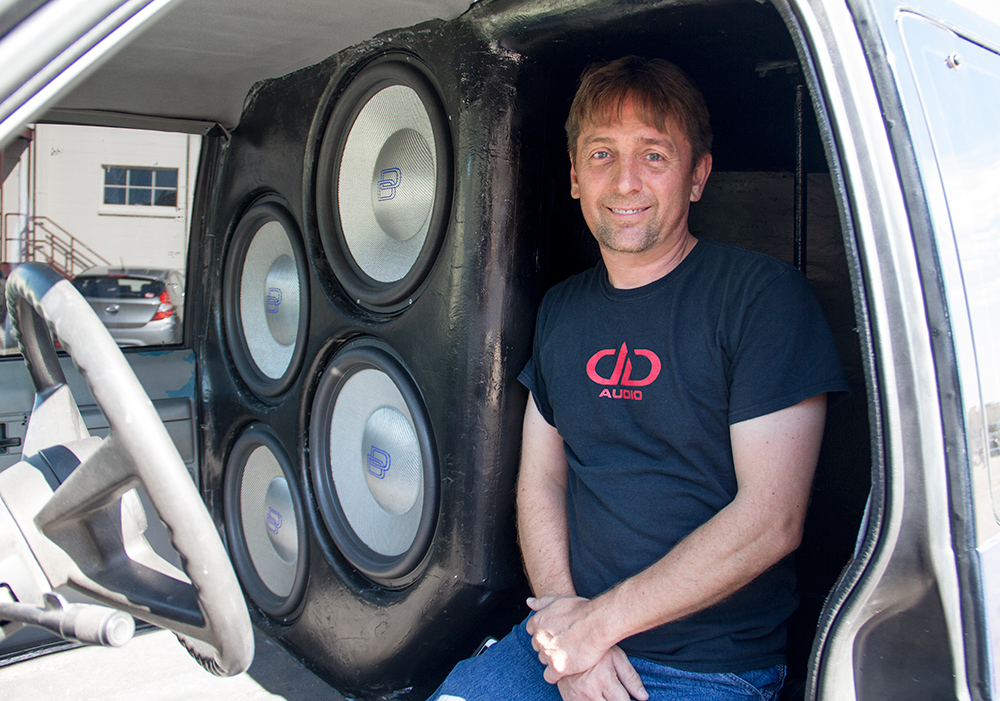 Oklahoma City, OK, October 13, 2016 — DD Audio competitors kicked off the 2016 car audio competition finals season with a BOOM at last weekend’s USACi finals event. After the dust settled in J.S. Birdwell Event Center in Wichita Falls, TX, sixteen new world records had been set and seven of those vehicles were using DD Audio products in their builds. In addition to the world records, DD had the privilege of being used in almost half of all the 1st place SPL builds as well as several 2nd and 3rd place builds. DD would like to extend a huge THANK YOU to all the USACi competitors and the event coordinators.