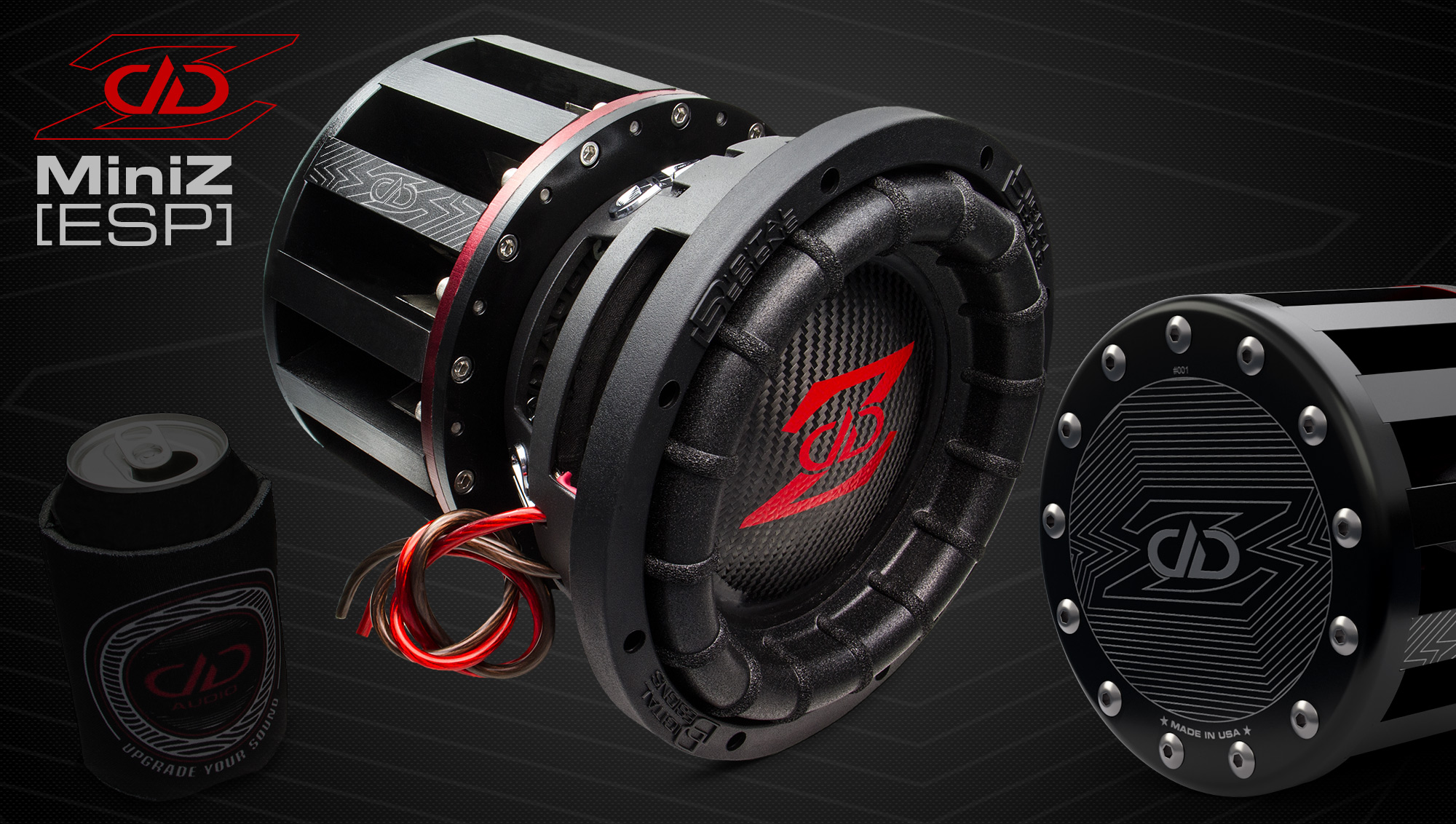 Oklahoma City, OK, March 31, 2017 — DD AUDIO, the innovator of the Neoclassical Stonhengian Linear Pneumatic Articulator, the one and only Z, is now releasing the next-gen design of the world’s most powerful speaker motor. Our DD Audio ancestors designed the world’s largest transducer, the original Stonehenge, and although the cone, spider, and voice coil have long since deteriorated, some of the magnetic lenses are still standing today. This large array was necessary to cover the entire island during seasonal solstice Druid rave parties, and because cars wouldn’t be invented for a couple millennia, sound was distributed based on algorithmic insect patterns.

Asteroid 2017 BS32, which flew between earth and the moon last month, was actually the long awaited signal our ancestors scheduled allowing us to decode ancient family tablets regarding micro-sized pneumatic articulators. DD Audio is now able to release this technology to the modern world via an überkuel 13 lens miniZ motor.

This next-gen miniZ design is scaled to actually fit into the ESP8 frame cutout. Super8 followers will now have access to the only motor design to reign supreme in SPL, SQL, and SQ organizations worldwide. The next-gen Z’s have further refined magnetic lenses, multiple Faraday Rings, Free Flow Cooling Passages, carbon fiber infused cones and cool-ass engravings we found on one of the tablets!