DD Audio Returns from Slamology and Heads to Scrapin the Coast! 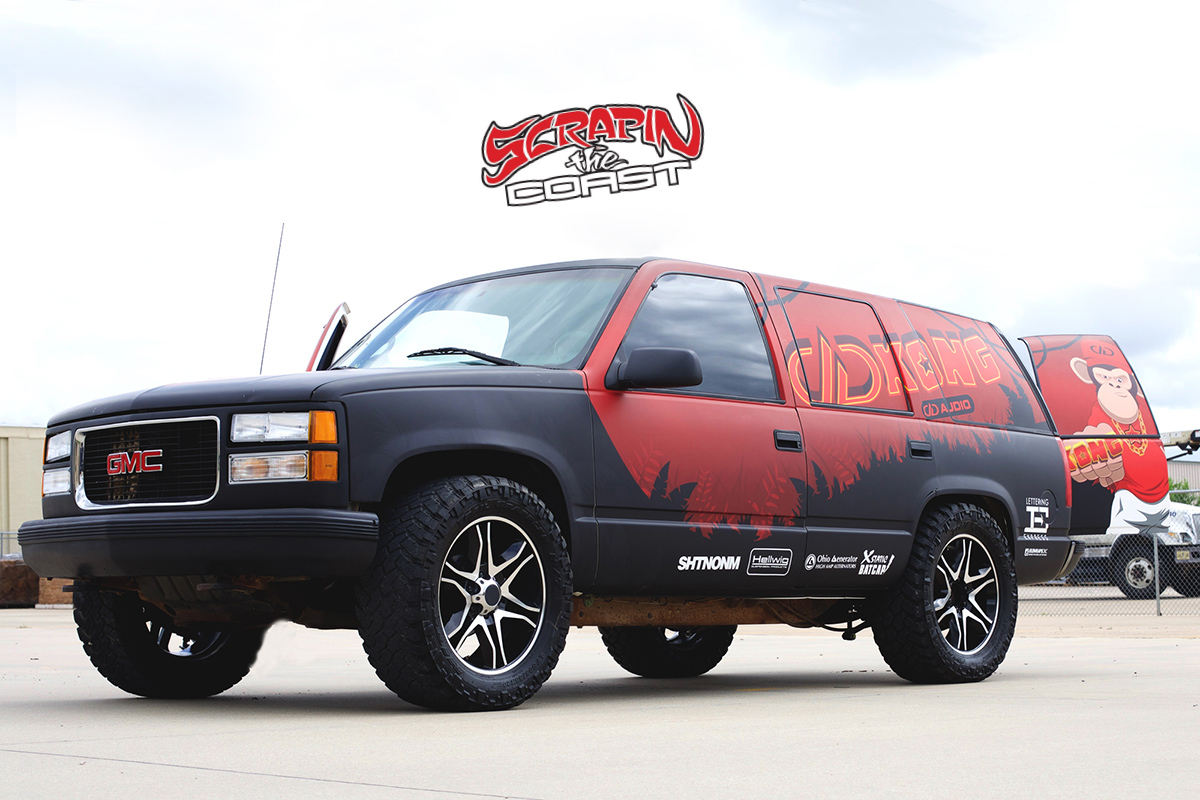 DD Audio Returns from Slamology and Heads to Scrapin the Coast!

Oklahoma City, OK, June 20, 2018 — The DD Audio team returned to its OKC headquarters from an exciting Slamology with just enough time to do some final prep work and hit the road for Scrapin the Coast 2018 in Biloxi, MS – June 22-24, 2018 at the Mississippi Coast Coliseum. With round trips to Slamology in Indianapolis, IN and Scrapin the Coast in Biloxi, MS the DD Audio demo team will rack up over 3000 miles in just two weeks, all for the love of bass. Here’s a quick glance back at what went down at Slam and what to look forward to at Scrapin.

Despite the heavy rains, wind and tornado warnings the DD Audio team endured at Slamology, their determination to stick out the bad times made the good times an immense success. The premier event for DDKONG was met with great fan excitement. Many event attendees stopped by the DD booth just to witness the fury of the DDKONG, and they did not leave disappointed. DD Audio would like to extend a huge thanks to the guys from Custom Works, Indianapolis for hanging out and working the booth all weekend, rain or shine. As the proud sponsor of The Largest Car Audio Contest in the World at Slamology 2018, DD Audio thanks all the competitors who didn’t let mother nature deter them from battling it out in the lanes. Lastly, DD congratulates Alex Quarve who won a pair of DXB 1.1 Wood Earbuds for his participation in the #DDKong social media photo contest.

Scrapin the Coast, which is promising to be “The Wildest Show on the Coast”, is always a deserving venue of DD Audio’s attention as it brings together a wide variety of new and seasoned mobile audio enthusiasts. This year’s Scrapin the Coast is on track to be the biggest and baddest premier car, truck and bike show in the south since its inception in 2002 and DD Audio is proud to be sponsoring the 2018 After Party. Of course, the DD Audio team will be attending in full force with the DDKong! Come see this beast and upload a photo or video on social media of the DDKONG, with the hashtag #DDKONG, for chances to win a limited edition DDKONG/SHTNONM shirt and DD Audio Lifestyle gear!