Tech Talk: The Speed of Bass 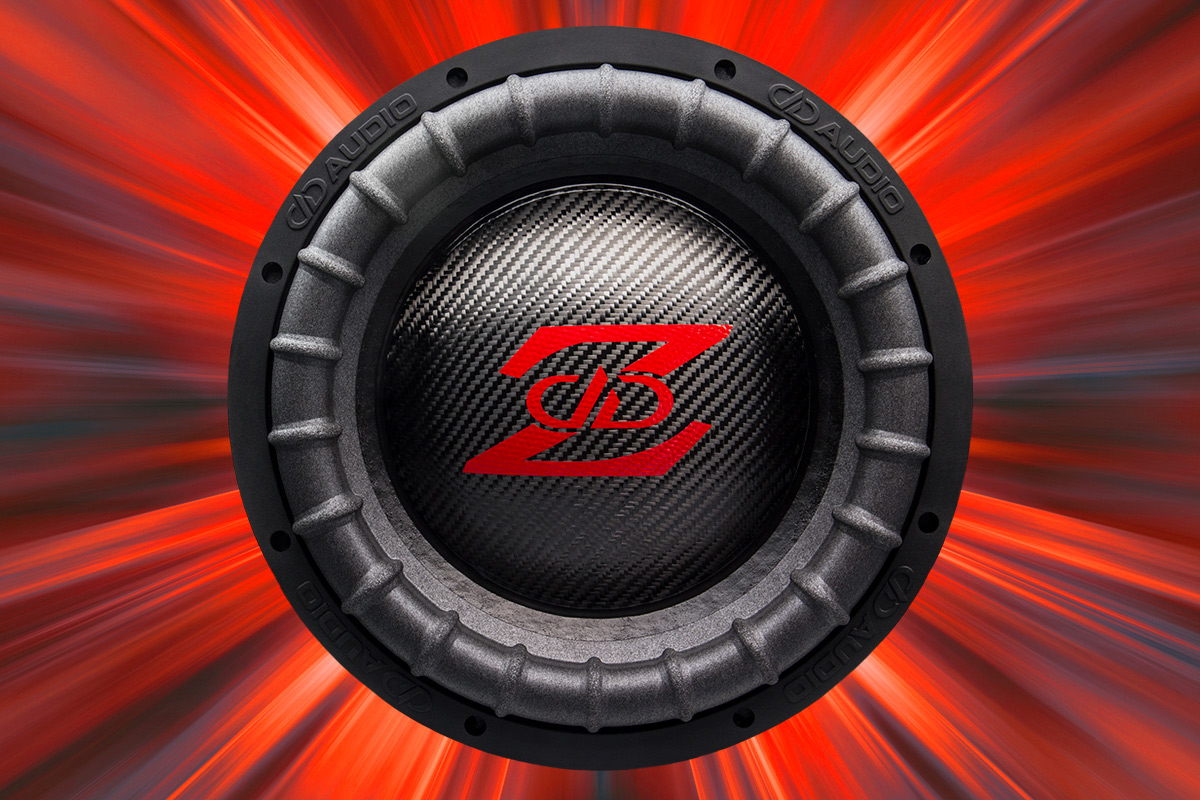 Tech Talk: The Speed of Bass

Fast bass, slow bass, sloppy bass, tight bass! Is this sounding like a Dr. Seuss book yet? This is an old concept, but it’s still one that we get here at DD Audio regularly and a lot of folks think that it has to do with the woofer size. Funny thing is that it some of it does, just not in the way that you might think.

Today we’re going to skip right over the enclosure completely and focus on the woofer. A terrifying number of tech calls here still involve talking about why you gotta use 15’s and 18’s for low bass and smaller woofers like 8’s and 10’s for high bass. Or why some people don’t like big woofers because they don’t sound tight like smaller woofers.

What we’re ultimately talking about here is control. The amount of control that the woofer has over the cone determines how your woofer will sound as long as the cone is rigid. An 18” woofer can play 60 Hz just fine, however it takes much more work to control this cone 120 times a second (instroke and outstroke) than it does a 10” with the same motor and coil. In fact if we were to play a 10” and an 18” at around ¼” or less excursion both woofers would sound almost identical, albeit the 18” would of course be a fair bit louder.

Assuming the same motor, coil, and suspension between the woofers, the smaller woofer will only start to sound more precise as we increase the level of excursion on both drivers. As the larger woofer begins to move more, the suspension of the woofer will be taxed more in order to return to the resting position at the same rate of the smaller woofer. The driven motion of the woofer is called the attack while the undriven motion when the woofer returns to rest is called the decay. The larger, heavier cone is harder to move from rest, and similarly the momentum of a heavier cone is harder to return to rest so both the attack and decay suffer as a result.

Now, if instead of worrying about the level of excursion as our testing scruple, we focus on a far more practical application, volume (dB), the results can be very different. A 3510 has an effective cone area of 67.2 square inches while a 3518 has an effective cone area of 188.69. That means that the 18” has 2.8 times more cone area than the 10”, and will need to move 2.8 times less than the 10” to achieve the same output. The excursion level makes a significant difference in each woofer’s attack and decay. Being that both these woofers are using the same motor and coil, they will have the same XMax value, which tells us how much excursion the woofer is capable of achieving before voice coil begins to reduce the length of it’s coil that is in the magnetic gap where control is strongest. If the 18” is being driven near its XMax limits, the 10” will be required to play well outside it’s optimal control range in order to achieve the same volume.

The less a woofer has to move to achieve a desired volume, the better it will sound. The Pro Audio world learned this decades ago. That is why you don’t see tons of high excursion drivers. Pro Audio subwoofers use extremely light soft parts, large motors, and large cones to achieve the most volume with the least excursion. So, next time you’re looking at investing in a sound quality set-up, don’t necessarily look at just small drivers, sometimes the big guys will fit the bill just fine.

Check out the Be-All-End-All of Subwoofers!